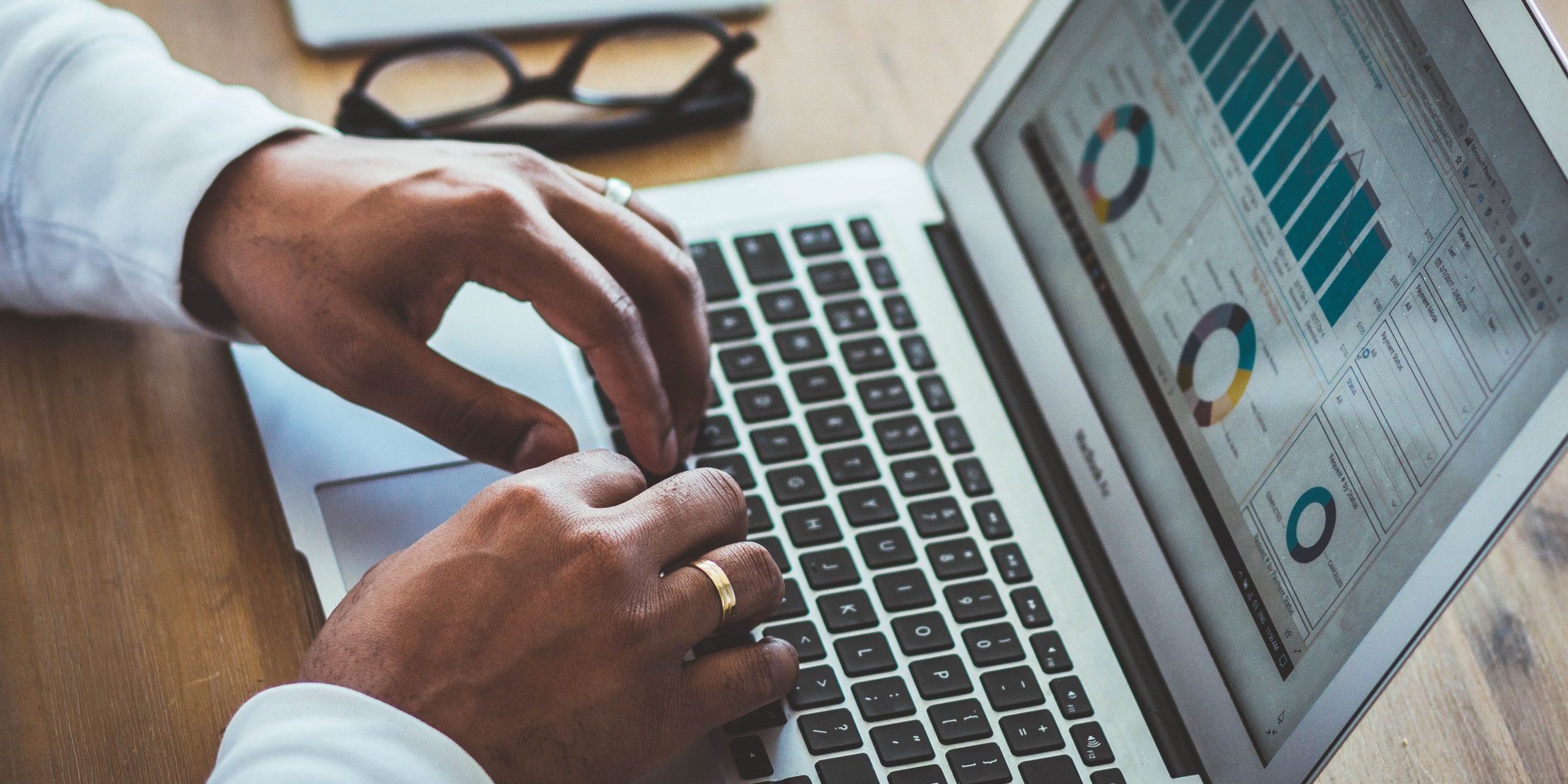 On 17th May 2022 the Insolvency Service released their monthly Insolvency Statistics for April 2022.

These statistics represent the number of creditors’ voluntary liquidations (CVLs), administrations, company voluntary arrangements (CVAs) based on their registration date at Companies House, and therefore reflect company insolvency registrations rather than insolvency procedure start dates, which could be anywhere up to two months prior to the date.

IVA’s, which the figures are not clear for as these need to be registered at the register held by The Insolvency Service, totalling 7,516 were registered per month in the three month period ending April 2022. This is 10% higher than the 2021 figures and 22% higher than April 2019.

The increases seen in the above figures are attributed to:

On 30th September 2021 some of the temporary measures were ended or replaced by tapered measures, meaning that creditors were now able to take action to recover their debt from this date.

In practice the Bounce Back Loan schemes offered by banks and underwritten by the government have played a large part in the increase of CVL’s as companies had the benefit of a 12 month payment break and could also extend the terms.

At DCA we are seeing a large number of company directors who have obtained these loans and have used them to support trade, however when lockdown provisions ended the business was not able to return to pre pandemic levels.

Directors are urged to seek professional advice at the earliest opportunity to provide themselves the best possible chance of rescuing the company or limit the liabilities incurred once insolvent.

DCA can be contacted on 01702 344558 or via email at enquiries@dcabr.co.uk for Insolvency advice

This website uses cookies to improve your experience while you navigate through the website. Out of these cookies, the cookies that are categorized as necessary are stored on your browser as they are essential for the working of basic functionalities of the website. We also use third-party cookies that help us analyze and understand how you use this website. These cookies will be stored in your browser only with your consent. You also have the option to opt-out of these cookies. But opting out of some of these cookies may have an effect on your browsing experience.
Necessary Always Enabled
Necessary cookies are absolutely essential for the website to function properly. This category only includes cookies that ensures basic functionalities and security features of the website. These cookies do not store any personal information.
Non-necessary
Any cookies that may not be particularly necessary for the website to function and is used specifically to collect user personal data via analytics, ads, other embedded contents are termed as non-necessary cookies. It is mandatory to procure user consent prior to running these cookies on your website.
SAVE & ACCEPT